Global Picket of Solidarity with Belarus – from Australia to the USA; renewal of US sanctions against Lukashenko’s regime; beatings of political prisoners in Belarusian prisons

Global Picket of Solidarity with Belarus – from Australia to the USA

On 29 May 2021, the Global Picket of Solidarity with Belarus was held in different cities of Europe, Australia, Asia, the United States and Canada. The events were attended by the Belarusian diaspora, local residents and politicians. Democratic leader of Belarus Sviatlana Tsikhanouskaya called for a joint action.

In Warsaw, the mother of arrested blogger Raman Pratasevich gave a speech during the rally which drew more than 500 people. She called for the release of political prisoners and appealed for support from the international community.

In Vilnius, Sviatlana Tsikhanouskaya joined the solidarity rally. Together with the Belarusian participants, she sang Mury – the song that became a symbol of protest in the summer of 2020. Upon the initiative of the Vilnius City Hall, the Town Hall Square was decorated with white-red-white colors. In Stockholm, the WRW flag [WRW stands for white-red-white] was raised near the City Hall of the Nakka municipality; in Białystok it was hoisted at the Branicki Palace. Other cities followed suit.

In Berlin and Paris, mass rallies were held involving both the Belarusian and Russian diaspora. Representatives of Amnesty International France and Reporters Without Borders joined to voice support for the Belarusian people.

Renewal of US sanctions against Lukashenko’s regime

After the forced landing in Minsk of a Ryanair passenger plane on 23 May 2021, the USA administration reimposed sanctions against nine Belarusian state-owned companies starting from 3 June. As a result, American businessmen will be prohibited from doing business with those companies and their property. In addition, targeted sanctions against “key figures of the regime” of Alexander Lukashenko will be prepared by agreement with the EU and other partners. The US Department of Justice, including the FBI, will prepare them together with European colleagues.

Also, the United States is suspending the 2019 Mutual Use of Airspace Agreement.

The US State Department has issued a warning for travel to Belarus, and the US Federal Aviation Administration (FAA) has warned airlines to exercise “extreme caution” when flying over Belarus.

From March to May 2021, human rights organizations and journalists have continued to receive information about the use of physical violence against political prisoners in pre-trial detention centers and prisons. Political prisoners are in overcrowded cells without heating, there are no mattresses and bed linen, and people are forced to sleep on the floor. There is no hot water in the cells, and in some cells there is no water at all or water is supplied from a hose sticking out of the wall instead of a washbasin. People have to wash their clothes in the sink and dry it on themselves by putting wet clothes on. People are humiliated, insulted, and threatened with criminal prosecution and execution. They are forced into painful positions and beaten on the back, ribs and legs, so that no traces of truncheons remain. 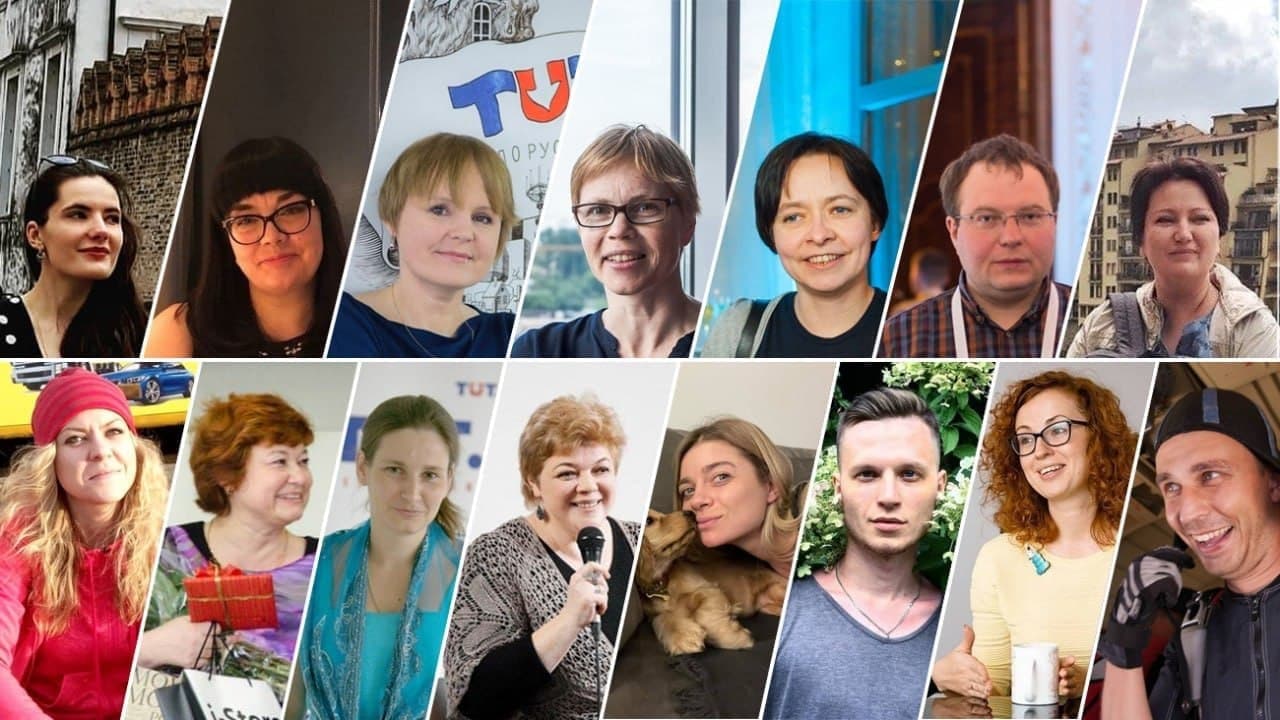